It was a huge weekend in Mandurah, Western Australia, for the 2015 Action Sports Games!

Cyclone Olwyn threatened the competitions, World Champion Freddy Krueger (USA) missed out on the finals for the first time in the IWWF World Cup history, and Australian Harley Clifford’s winning streak was knocked out by Cory Teunissen (AUS).

Here are the results by Arena 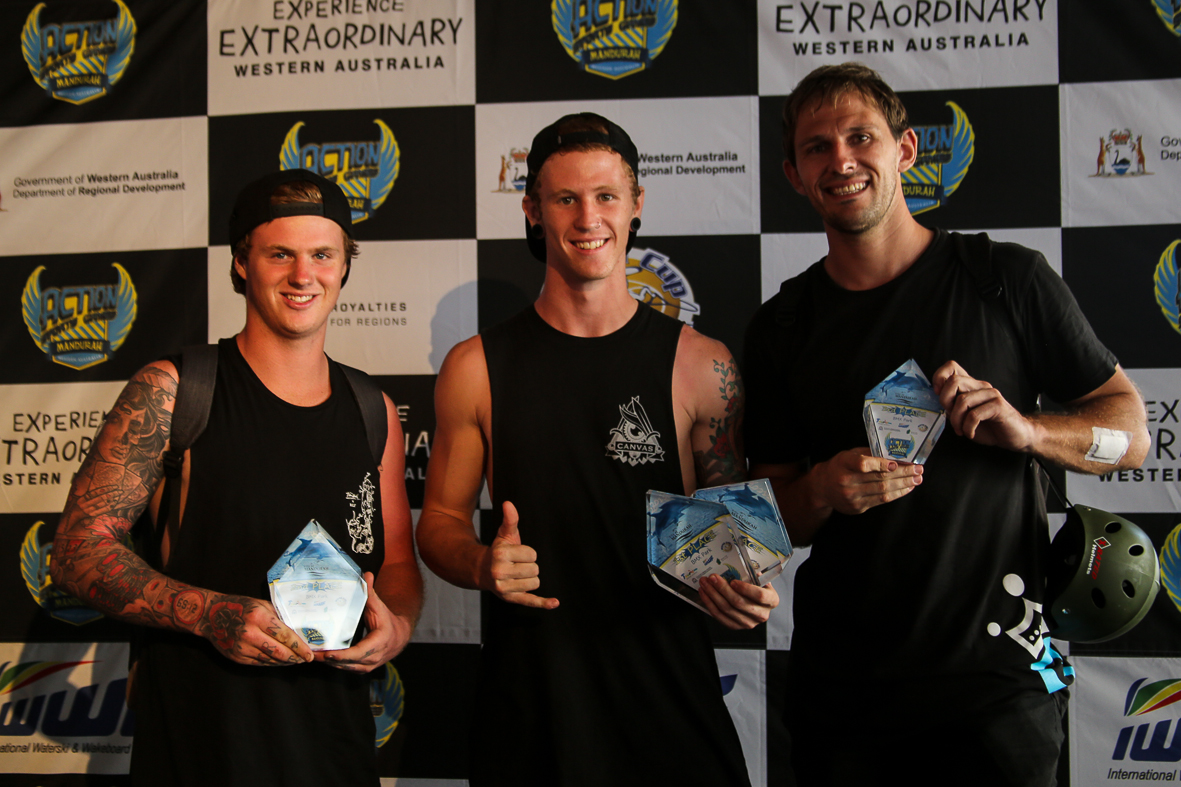 The 2015 Mandurah World Cup is the 43rd stop in the IWWF World Cup series, and has by far been the most controversial in the Cup history. 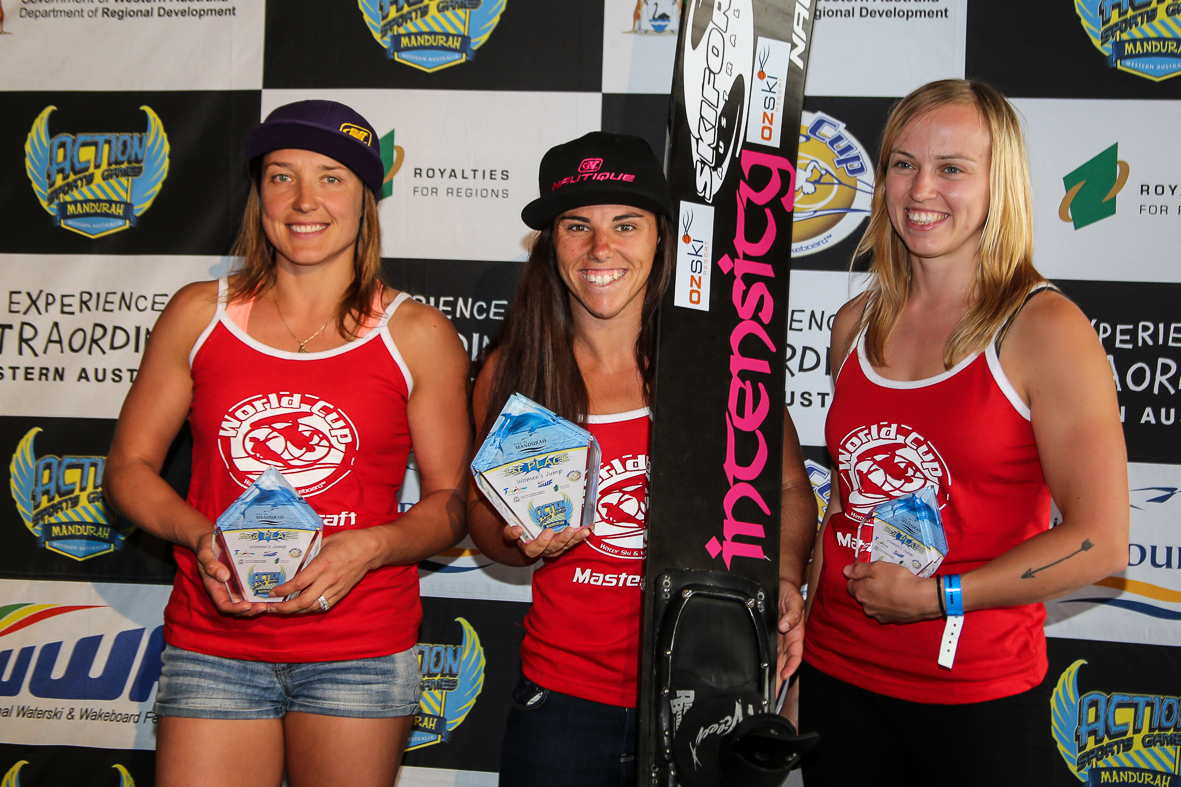